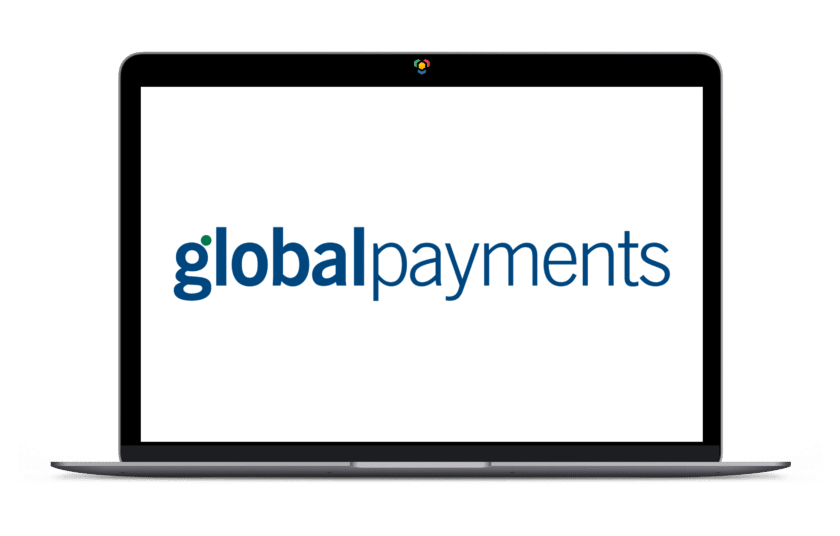 We are excited to launch a new series of blog posts that shines the spotlight on our incredible customers. In our first post, we have the privilege to share our conversation with Shelonda Darling, Senior Manager, Global Intranet at Global Payments. We discuss her experiences, accomplishments, goals, and invaluable advice to other community leaders. 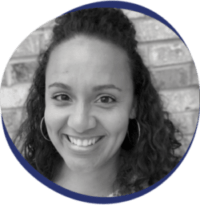 Can you talk a bit about your background and how you became Senior Manager, Global Intranet at Global Payments?

I went to a small liberal arts school and majored in communications and thought that I was going to be the next Julia Roberts! My first position was actually as a production assistant at a news station. That is where I began to hone my communications skills.

From there, I have always carved my own path and created my own role. Eventually, I made my way as a trainer and employee experience lead at Heartland Payment Systems. Once Heartland was acquired by Global Payments, I dedicated a lot of my time to change management and internal communication. From there, an opportunity opened up to lead the intranet project, where we were tasked with increasing adoption and engagement in the United States. Perhaps I would have hesitated to step into this role because it was responsible for a technical solution – and I did not have a very technical background.

Nonetheless, LumApps made it very easy for a non-technical person. Without having to know all the technicalities, I could use the platform to easily craft messages, communicate effectively, and engage with our employees.

I have always been a storyteller at heart. If you give me a vision, I can turn that vision into a captivating story and execute. So while I never made it to the movie screen, I am still a storyteller everyday.

What excites you about your role and what you do?

It has given me more of a voice, influence, and freeway to make myself known to other parts of the organization that I would not have been privy to otherwise.

What is something you have accomplished in your current role that you are proud of?

When you decide as an organization that you are going to use a certain solution or tool, you have your early adopters. But you also have the people who do not want to adopt – the critics. When I know I do something right, it is when even the critics are asking for it.

For example, some of my colleagues have recently hired new teammates. On their new hire’s first day, they were reaching out to me asking how quickly we could get them access to the platform, which we call MyGPN. It has become so valuable, that everyone in the organization wants or needs it as soon as they can get it.

This in turn, gives me leverage to battle potential roadblocks in other areas. Where I may not have had access or opportunity before, I have the evidence and success behind me so others take notice and take action. I also find that others in the organization are excited to be a part of MyGPN and new evolutions around the platform. Everyone wants to be included in a success!

As far as a tangible moment of success – last year, I received the Circle of Excellence award, which is the highest achievement at Global Payments, outside of the Sales team. This was just after we launched MyGPN in the U.S.

What is something you are working towards?

I can entertain an audience for two hours, no problem. However, I don’t just want to entertain. Did I make their everyday life easier? Did they learn something new? Did I help their work?

I want to know that employees are going to MyGPN so they can more efficiently organize their tools, easily interact with their colleagues, effectively perform their job, and know they are valued.

In addition, I would like to continue our best practices in knowledge sharing and collaboration across our global organization. We have employees in North America, Latin America, Asia Pacific, and Europe. We can all learn from each other regardless of location.

In the Face of Disruption

Considering the recent impact of COVID-19, how have you seen this affect your daily work? How do you see this affecting the future of the workplace?

Since we have all been working remotely, our executives have been doing an excellent job in continually pointing back to the intranet as the primary source of truth and information. We set up a specific section of the intranet dedicated to COVID-19 related information, such as CDC fact sheets, remote work best practices, health and safety protocols, etc. It provides a single access point for all important resources and updates.

That is something I love about the intranet – it offers a common ground for everyone, regardless of title, position, job function, or department, to come together and interact on a human level.

I have also noticed that there has been a much greater focus on mental health, employee well-being, and human connection. That is something I love about the intranet as well – it offers a common ground for everyone, regardless of title, position, job function, or department, to come together and interact on a human level. We are sharing posts about how to care for family members with Coronavirus, or how to manage working from home with your kids. This type of content is not as possible over standard channels like email. I hope we can continue on this level of connection, even beyond COVID-19.

Based on your experience, can you share advice for other digital communications leaders?

I have three main pieces of advice…

Is there anything else we didn’t cover that you would like to mention?

My last thought is just to remember that it is a journey, not a sprint. It will take incremental steps over time, with ebbs and flows. We are like journalists. Some months, it is slow and uneventful, and other months it is fast and exciting with tons of news and engagement.

Want to connect with Shelonda? Follow her on LinkedIn!

And keep an eye out on the blog for our next customer spotlight!