LumApps has many talented developers who are working hard on creating awesome solutions for Google Apps for Work customers. Clever people are often blessed with several gifts and Amaury is one of them. Let’s learn more about his unusual hobby: piloting planes with a LumApps t-shirt! 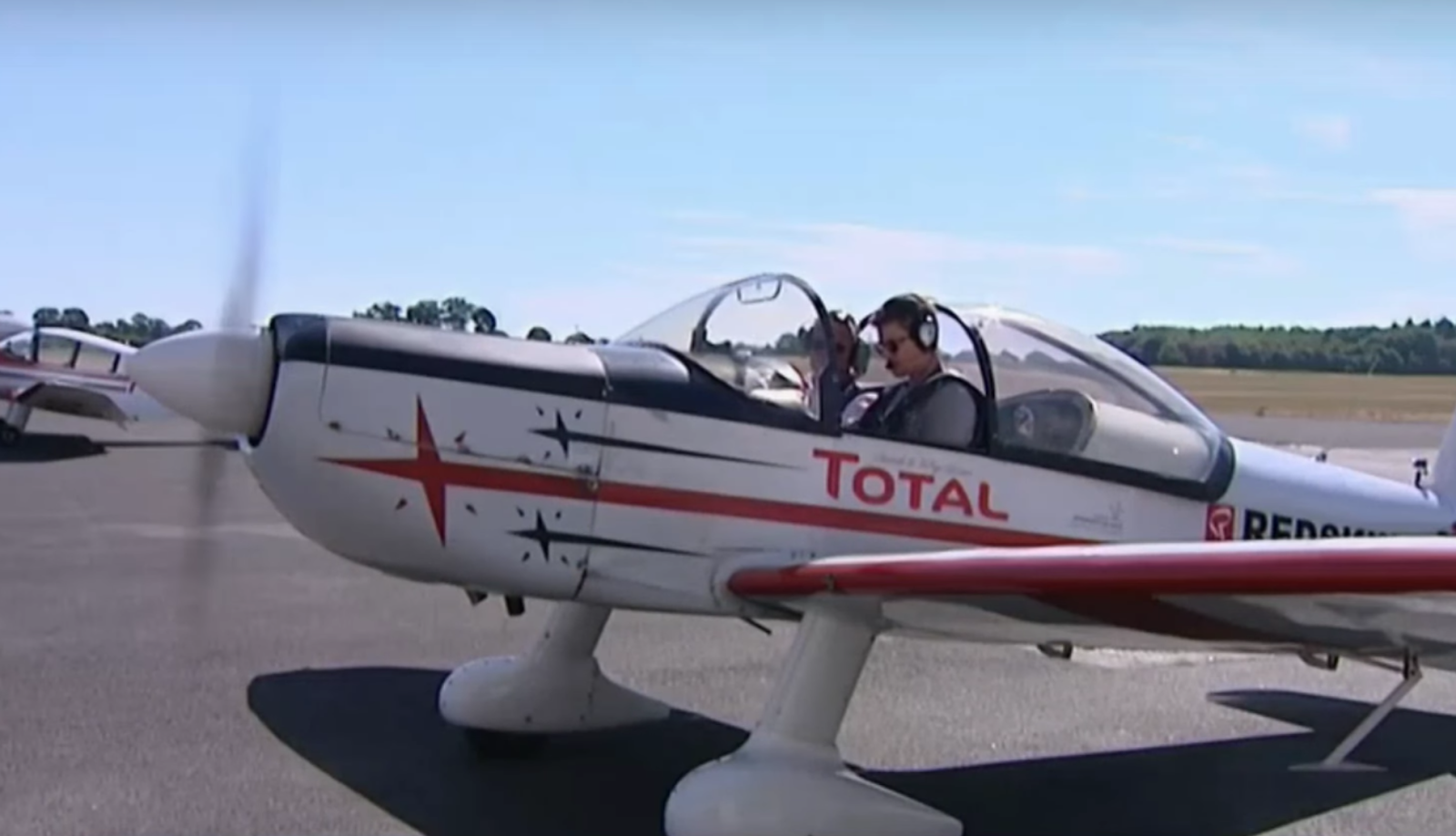 What is your experience in air navigation?

I have done a discovery flight during autumn 2009 in a flying club. During the debrief, the flight instructor asked me if I was happy with the flight. Of course I was happy and told him I wanted to continue lessons so he grabbed a flight log notebook and logged this flight as my first dual flight for my private pilot licence training. During the following year, I have done the required 45 hours of flight and passed the private pilot licence.

Currently, I log about 110 hours of flight on small single engine airplane (mainly on Robin DR400, Diamond DA20 and Tecnam P2008). It is not a lot of flight hours but I’m trying to change that 😉

How did aeronautics become a passion?

I don’t really know how this became a passion because aircrafts have always attracted me. As a child, passing before an airfield would be enough to make me dream of flying.

Are there links between developing web applications and piloting a plane?

Developing an application and piloting an aircraft are obviously two very different kind of activities. But to be equally successful, both require some of the same qualities, for example, an in-depth problem analysis. When we are flying an aircraft, we focus most of our attention on just controlling the aircraft (we have one more dimension to think about compared to driving a car for example), avoiding other objects in the sky (small airplanes generally fly under the visual flight rules which means that the captain is the only one responsible for avoiding collision and even though the sky is a pretty wide space, it is also really hard to see other fast planes) and talking to ATC.

So all journeys require us to study the route on maps, airspace (controlled, temporary restricted area, etc.), NOTAMS (notice to airman who informs us about activities that are scheduled in an airspace area), the destination airport map (is there an ATC, which runways will be available, where is there parking, can we refuel there), how much fuel is needed (my flying club is located in Europe’s shortest airfield, so needless to say you don’t fill the aircraft’s fuel tanks without double-checking the maximum takeoff weight) and of course the predicted weather conditions.

To sum up, just like you wouldn’t begin a new project by writing code, you won’t jump in an airplane without having all the information to make the journey a pleasant one.

I don’t talk much about this hobby but Clément (LumApps Front-end Developer) likes to fly too (albeit on simulator) so we sometimes go enjoy a flight in an A320 simulator.

What is your best memory about air navigation?

There is no best memory… Each flight is unique. Even when I make the same trip on the same route, the view is never the same, but it is always beautiful. Sometimes just flying at a higher altitude is enough to have a completely different view.

That said, I really enjoy flying around Lyon because of the region’s geography: on the west of Lyon we have the Monts du Lyonnais, a range of low-altitude mountains where we can see beautiful sunsets and on the east of Lyon, we can sometimes see the Mont Blanc. 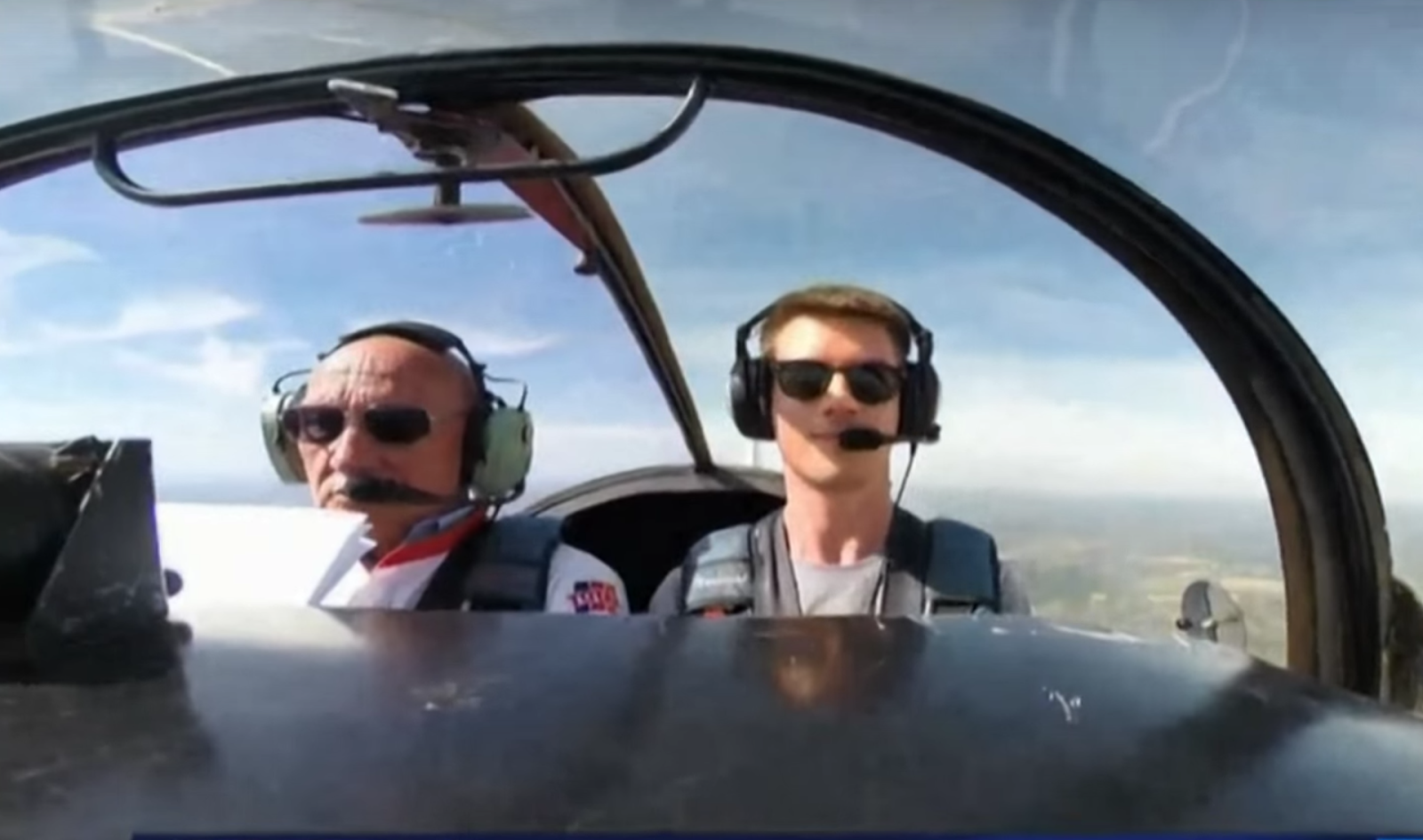